Danny Kim’s restaurant experience has been all over the map. Back in California, where he grew up, he started a hot dog stand in a corner of his parents’ Santa Monica convenience store while in his early 20s. His toasted buns, snappy links and spicy chili were so memorable that they received a favorable review in the Los Angeles Times. After moving to Atlanta 15 years ago, Kim and his wife, Diana, ran a franchised pizza parlor. Once they sold it, they decided to focus on their successful catering business, never thinking they’d care to own a restaurant again. Yet, the Kims found that, once people tried their smoked chicken, healthy sides and Mediterranean fare, they were hooked. They wanted to know where they could find more. That prompted the couple to open their globally eclectic Local Expedition Wood-Fired Grill in Alpharetta in 2016, followed by a second store, in Sandy Springs, in early 2020. 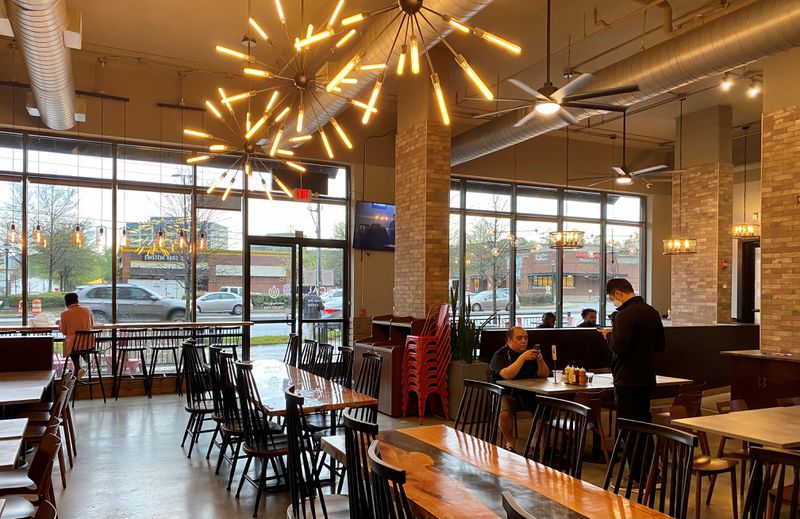 Last December, we asked Yelpers to tell us about their favorite restaurants, the lunchtime go-tos and special occasion spots that they can’t wait to return to. Today, we are thrilled to reveal the Top 100 Places to Eat in 2021. This year’s list is the culmination of thousands of suggestions we received from the Yelp community, a list of favorite restaurants where we can’t wait to enjoy a meal with loved ones again. 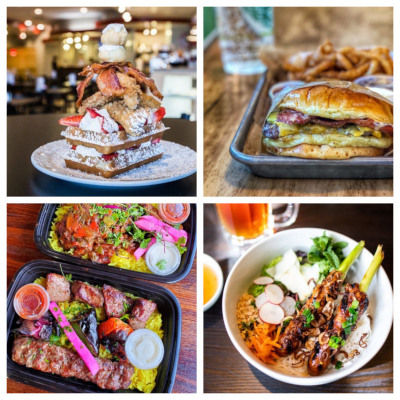 Here's The One Restaurant To Try In Every State In 2018, According To Yelp

"I could seriously eat here every single day. The food is top-notch quality - super flavorful and extremely fresh. Lots of healthy options while still being delish!" - Yelper Amy W.
"Everything - down to the sauces - was delicious. The pulled pork was tender and flavorful. The butternut squash with kale was incredible and the LA street corn was ridiculous." - Yelper Chris H. 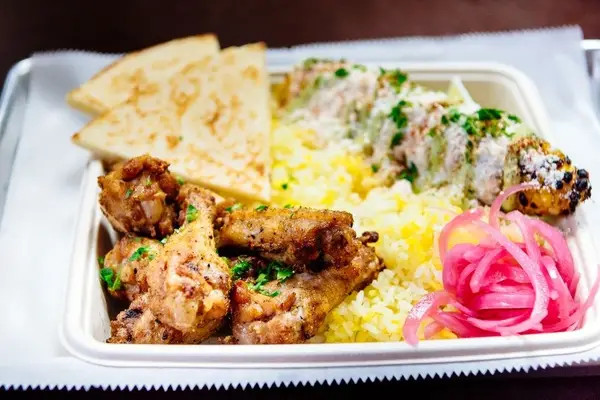 Tasty new restaurants to try in every state in 2018

"The Local Wood Fired Grill in Alpharetta is run by husband-and-wife team Danny and Diana Kim, whose menu combines flavors from around the world with locally-sourced produce and hormone-free meat. Diverse dishes include fresh and colorful wraps, salads, falafel platters, chicken wings and pulled pork. Customers have praised the laidback atmosphere, the range of healthy options and the super-friendly staff." 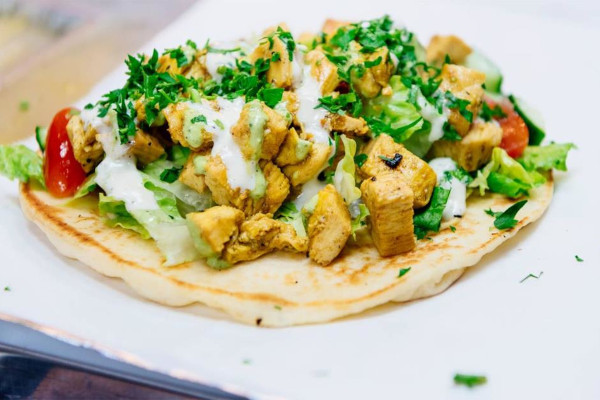